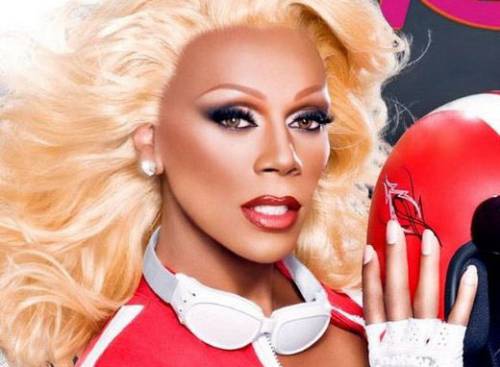 I have to admit, I was fooled and have been several times about knowing whether a person is transgender. This is a picture of a man, whose gender is that of a woman. A beautiful woman. What is the definition of transgender? A human being that wants the rights of a woman and wants to be accepted as a woman.

People are no longer cross-dressing for entertainment to have fun or to make a few dollars.  I am not broad stroking all cross-dressers, but more and more, people are changing their genders and want to be respected in their new sex.  What do a man go through to look this beautiful. He or she is more beautiful than 99% of women. I’m just saying.  Let’s talk about the transgender life. Do they want to be called gay or transgender? Should they be allowed to share restrooms label for women? What is their sexual preference? What happens when a male decides he wants to be a woman and requests his employer’s health insurance to pay for all of the therapy sessions, hormone treatments, and surgeries?

Should health care HMOs be required to cover this change in life? A transgender would also need to change his or her name, right? Then what about the social security number and all of the forms of ID#? What if in their previous life they had a criminal record, bad credit, domestic violence, or they had a documented terminal disease that they did not want anyone to know about?   Do we need more laws to protect them in medical, criminal, discrimination, and family courts?

Should pre-K through high schools and colleges teach us how to interact with transgenders? Which is easier to transform going from a man to a woman or going from a woman to a man? What is the difference between transsexual and transgender? When did we stop using  the term transsexual?