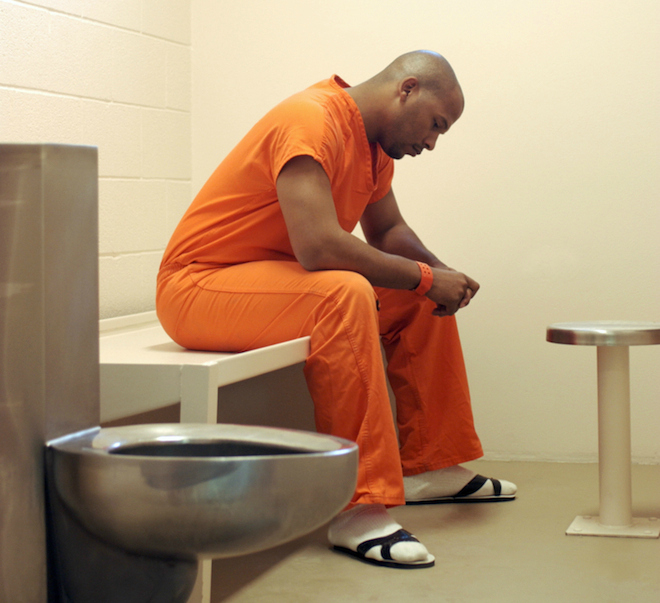 When I think about why so many black men are in jail or prison, I look at the black men in my family and those that I grew up around. Do I make excuses, or do I see through the environment and look at the soul of the man?

Yes, we can blame the education system, the lack of jobs, the limited career opportunities, violent movies, no role models or religious leadership, no father at home, negative life styles, bad girls, girls that spoil men, mothers that baby their boys, and whatever else you can think of that are reasons for the black man’s loss of freedom; but can we charge these for why so many black men have lost their freedoms?

Let’s talk about the decisions men make than land them in prison. I contend that the decisions they make are the root causes because while a great many of our black men are incarcerated, not all are therefore, the issue is not is not related to all black men.

These are the statistical top ten facts about how being in the criminal justice system affects your life. Lets talk about the root causes, economic, and family impact to each of the ten facts listed below.

1. While people of color make up about 30 percent of the United States’ population, they account for 60 percent of those imprisoned.

2. According to the Bureau of Justice Statistics, one in three black men can expect to go to prison in their lifetime.

3. Students of color face harsher punishments in school than their white peers, leading to a higher number of youth of color incarcerated.

4. According to recent data by the Department of Education, African American students are arrested far more often than their white classmates.

5. African American youth have higher rates of juvenile incarceration and are more likely to be sentenced to adult prison.

6. As the number of women incarcerated has increased by 800 percent over the last three decades, women of color have been disproportionately represented.

7. The war on drugs has been waged primarily in communities of color where people of color are more likely to receive higher offenses.

10. Studies have shown that people of color face disparities in wage trajectory following release from prison.

The Top 10 Most Startling Facts About People of Color and Criminal Justice in the United States.

Statistical Data on Blacks in Prison 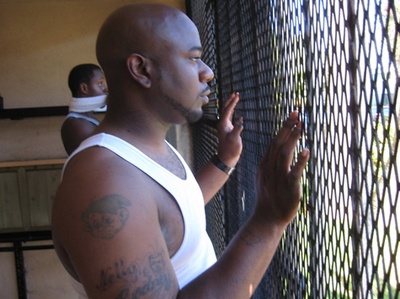 “The Justice Department plans to change how it prosecutes some non-violent drug offenders, so they would no longer face mandatory minimum prison sentences, in an overhaul of federal prison policy that Attorney General Eric Holder will unveil in August 2013.

Holder will outline the status of a broad, ongoing project intended to improve Justice Department sentencing policies across the country in a speech to the American Bar Association in San Francisco.  “I have mandated a modification of the Justice Department’s charging policies so that certain low-level, nonviolent drug offenders who have no ties to large-scale organizations, gangs, or cartels, will no longer be charged with offenses that impose draconian mandatory minimum sentences,” Holder is expected to say, at an annual meeting of the American Bar Association, held in San Francisco, California. The United States imprisons a higher percentage of its population than other large countries, largely because of anti-drug laws passed in the 1980s and 1990s…”