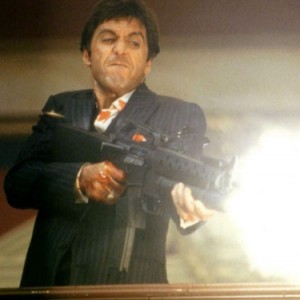 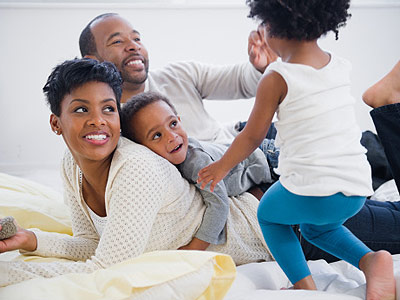 WTFH to the traditional family?

If you believe that a married is between one man and one woman and that married is for having babies and raising children and repeating the cycle for generations, then why is this family arrangement no longer traditional?

There are more teen pregnancies and more abortions than teens who taught to be virgins until they are married. More black women and black teenage girls are having their children taken away from them by child protective services than other races.  This is the reason so many black babies are in the Foster Care system. More are giving up there children for adoption. 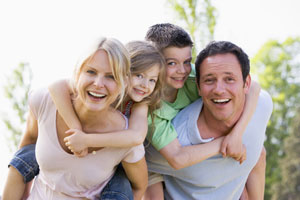 WTFH to the traditional family?